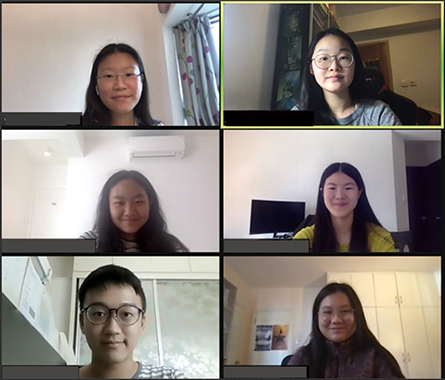 A huge congratulations to Grace Zheng (12F) and Charlie Lam (11E) for qualifying for Hong Kong’s Debate and Public Speaking Team. They were both named top ten speakers in the virtual trial round of the World Individual Debating and Public Speaking Championship (WIDPSC) last Saturday, 23 January 2021. 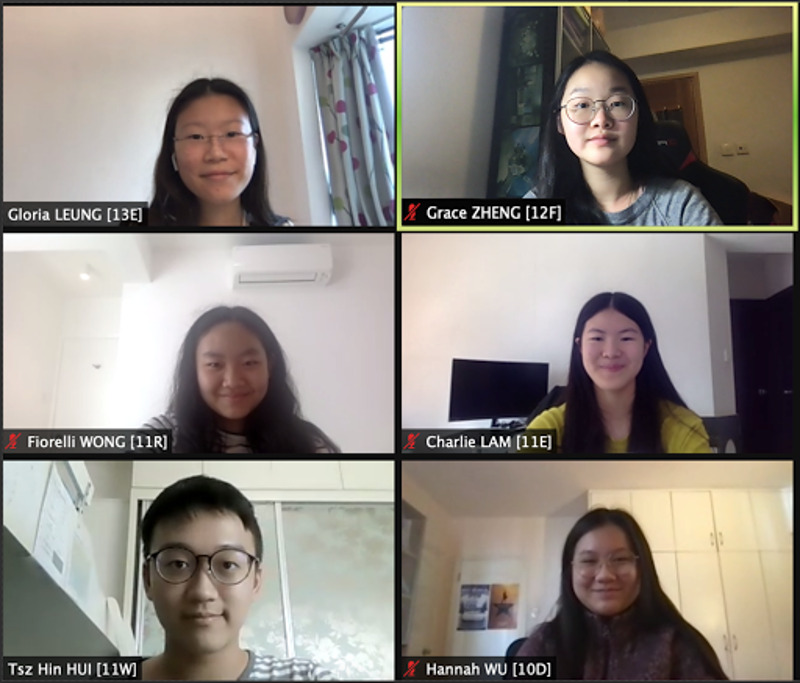 WIDPSC is an annual international English language debating and public speaking tournament for individual high school students representing different countries. The Championship is represented by a mix of high schools from many countries including Australia, the United States, England and South Africa, etc.

Fiorelli Wong (11R) is a reserve for the team, qualifying just outside the highest-performing students. Hannah Wu (10D) entered into her first public speaking competition as the fourth member of the team.

“This was a remarkable achievement by Island School students,” said Sam Hui (11W) who was adjudicating on the day. “It’s great to see students mastering the art of public speaking. Massive thanks to Mr Nason and Gloria Leung (13E) who supported the team throughout!”

Mr Nason said, “We are very proud of all of the team and it’s an even more impressive accomplishment considering that these guys have largely coached and trained themselves over the past couple of years. To make it into the Hong Kong team is truly outstanding and we wish them the best of luck with the upcoming competitions.”