After four grueling weeks of preparation, all three competitors dazzled the judges with their oratory skills. Hannah ranked 20th in the competition, and Isabelle came 26th. Hannah was 6th place in the impromptu speaking category! 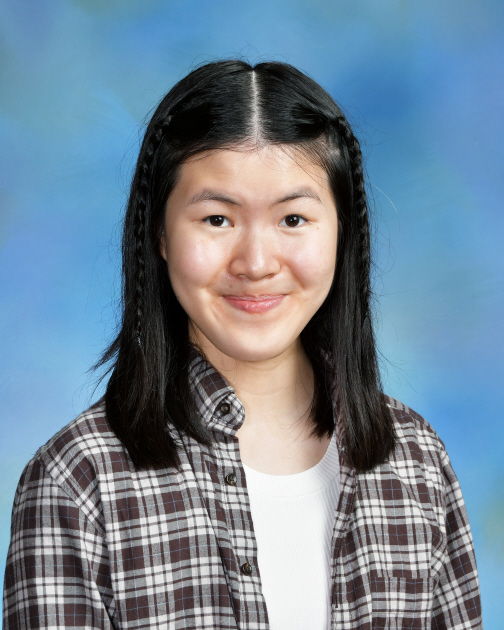 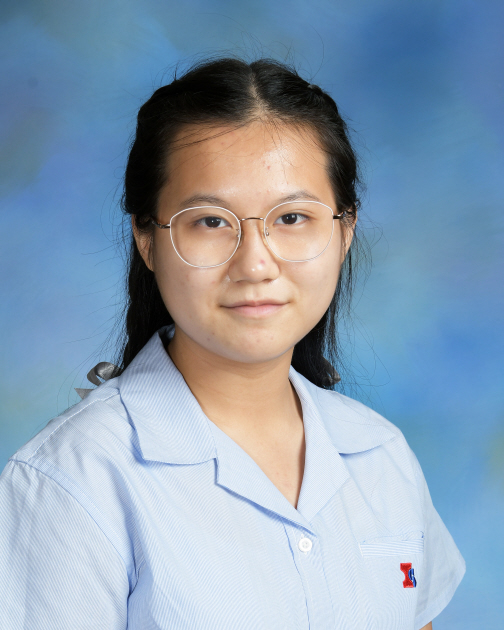 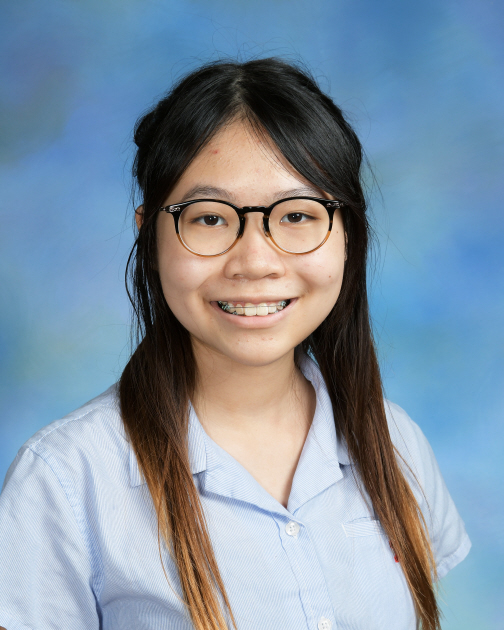 Charlie Lam (12E) came 4th overall. She came 1st in parliamentary debate and 1st in impromptu speaking. With these results Charlie has made it  onto the Hong Kong national team, where she will compete in the World Individual Debating and Public Speaking Championship in April.

Having witnessed the hugely impressive level of competition during the trials through adjudicating, Mr Hood commented “once again these three students have represented Island School with distinction, and we wish Charlie the very best of luck in April’s World Tournament. ”

Congratulations to all competitors!