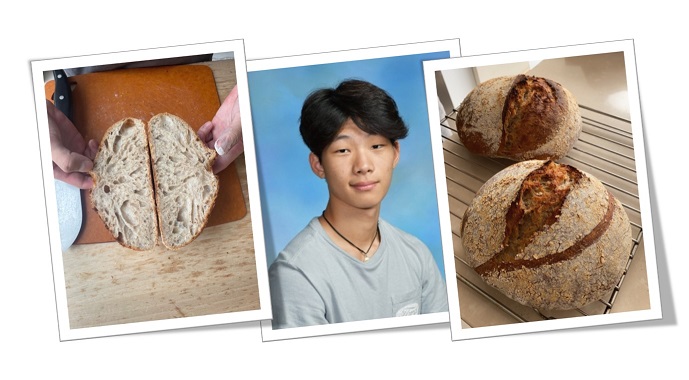 During the 2-week holiday in December Hwan Hee Lam (12W) sold his homemade sourdough loafs and donated all the profits to the Nicola and Kenneth Bursaries Fund, the school’s charity which helps financially disadvantaged students in Hong Kong.

Making the bread from scratch, each loaf took two days to make so Hwan usually made them in batches. He kneaded and baked them all by himself then sold the bread to his families and friends outside school. 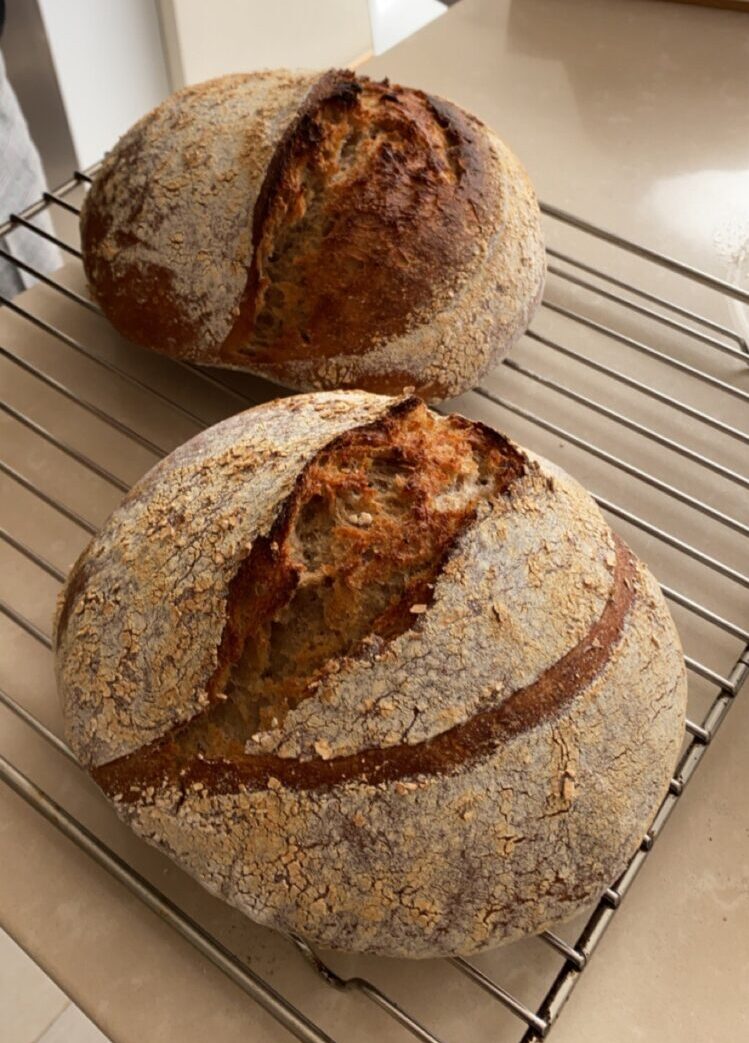 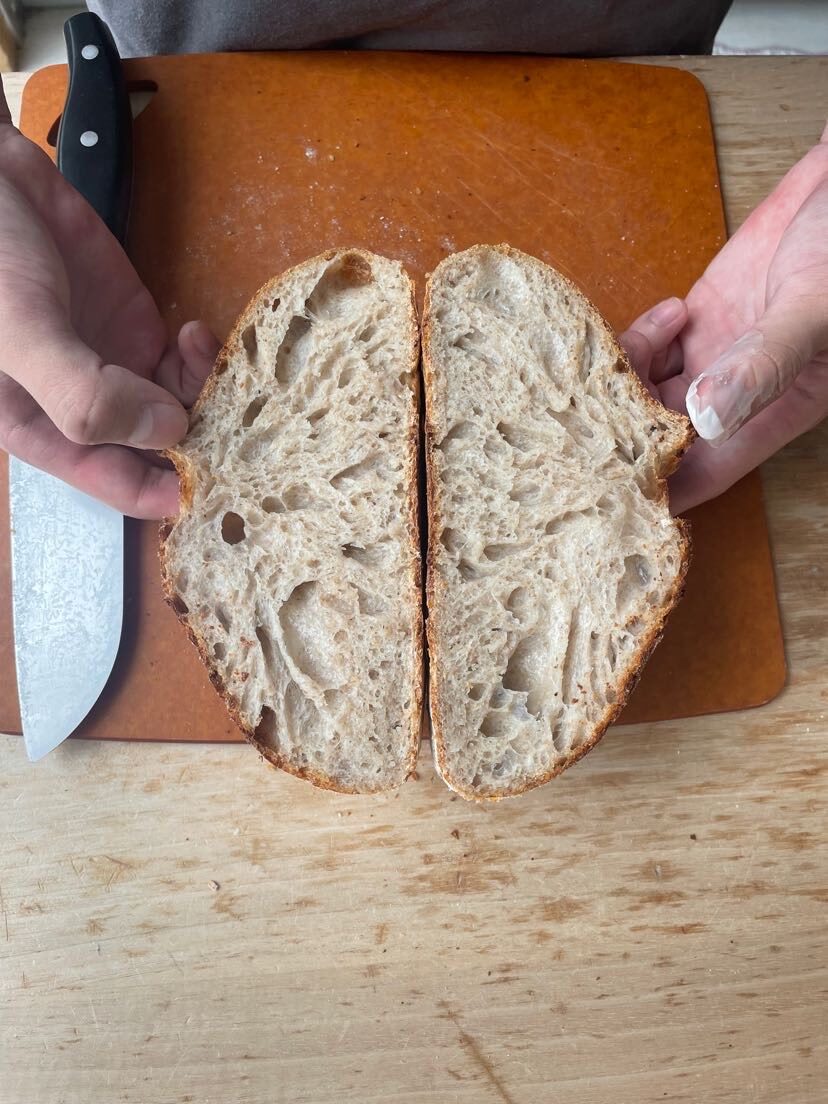 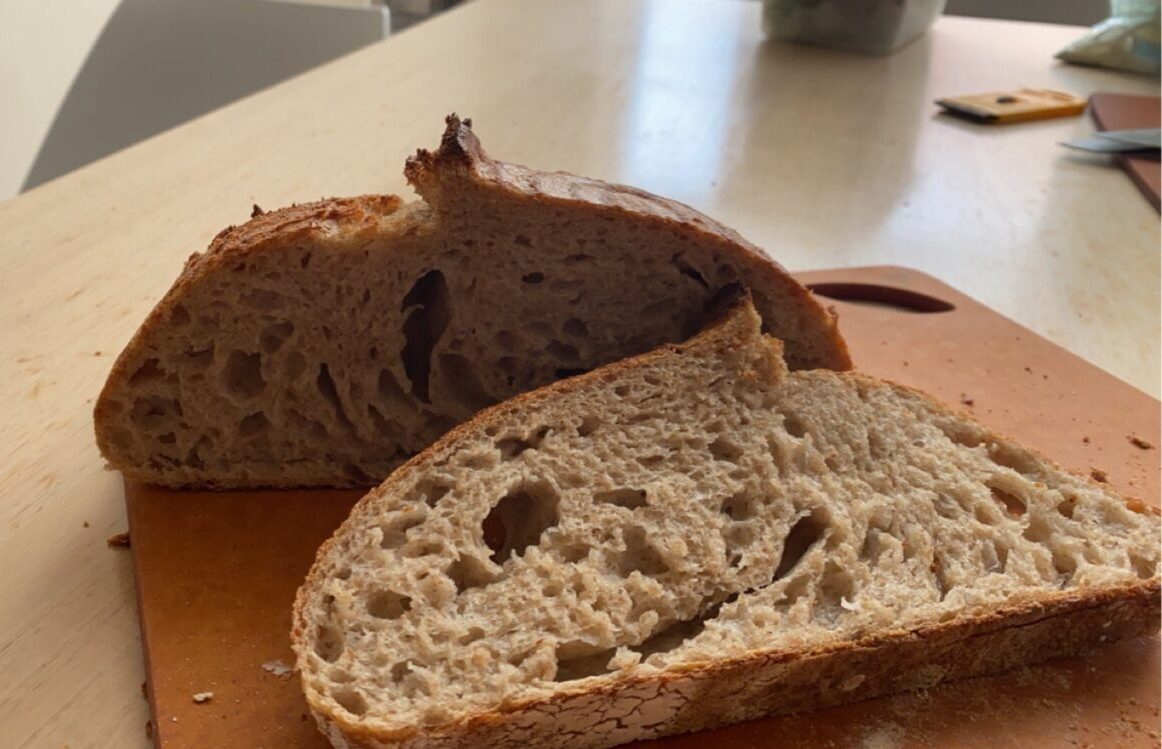 ‘The idea of this charity first came from me wanting to do something for my CAS and to also help people in need. I enjoy cooking since I was young and as I got older, I started to look for something more challenging. So I decided to do this charity bread sale, combining both missions in one,” said Hwan.

When asking why he chose to donate to the Bursaries instead of the other charities, Hwan explained: 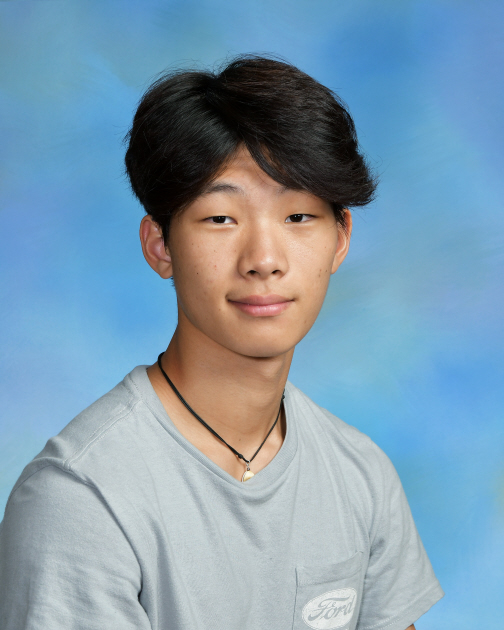 “I wanted to donate to Nicola and Kenneth Bursaries because after talking to Mr Cooper, I understand that it was lower on money compared to all the others. And as I found out more about it, it made me want to do more for them because it was a charity that was helping students in financial need educationally which I know now is the key to life in this current generation.”

Click here to find out more about Nicola and Kenneth Bursaries.