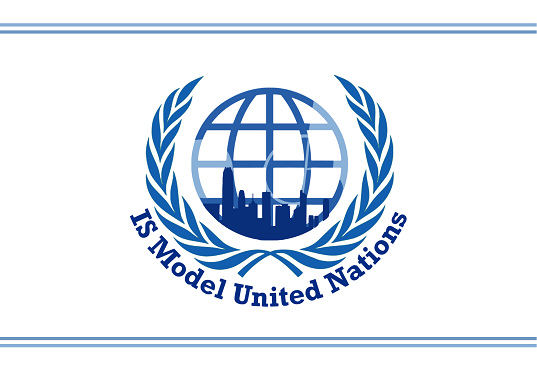 Prior to attending the conference, the students attended vigorous training sessions held by the student leadership team.

The students discussed 3 topics during the Zoom-held conference. They were: ‘The Conflict between Censorship and Freedom of Expression’, ‘Developing a Regulatory Framework Concerning the Field of Eugenics’ and lastly, ‘Preventing and Combating Trafficking in Human Organs and Trafficking in Persons for the Purpose of Organ Removal’.

Genetic engineering, cell transplantation and the privatisation of media were just some of the issues discussed during the conference. 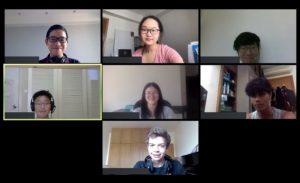 * Image of the online conference is taken under students’ consent.

MUN leader Ethan Yap (12W): “The participating students showed great commitment and perseverance over the past few weeks in our training session leading up to the internal conference. All the student leaders were very impressed with the maturity and ability they displayed during the conference. We saw a lot of potential and we hope to see them return for future external conferences!”

Student leader Ayahiko Usui (12F) said: “We would like to thank Mr Budd and Ms McPhee for assisting us along the way. None of this would have been possible without their help!”

Best Delegate, Hannah Wu (10D) also said: “For me, the internal conference was a phenomenal experience. Everyone had a chance to speak and we learnt a lot.”

Students will now go on to attend external conferences in the coming year, competing against delegates from other schools.