Students from Island School and Diocesan Boys’ School came together on Thursday, 17th March 2022, in a collaborative SPAR friendly debate session where students demonstrated their public speaking skills and shared insight on a variety of topics. 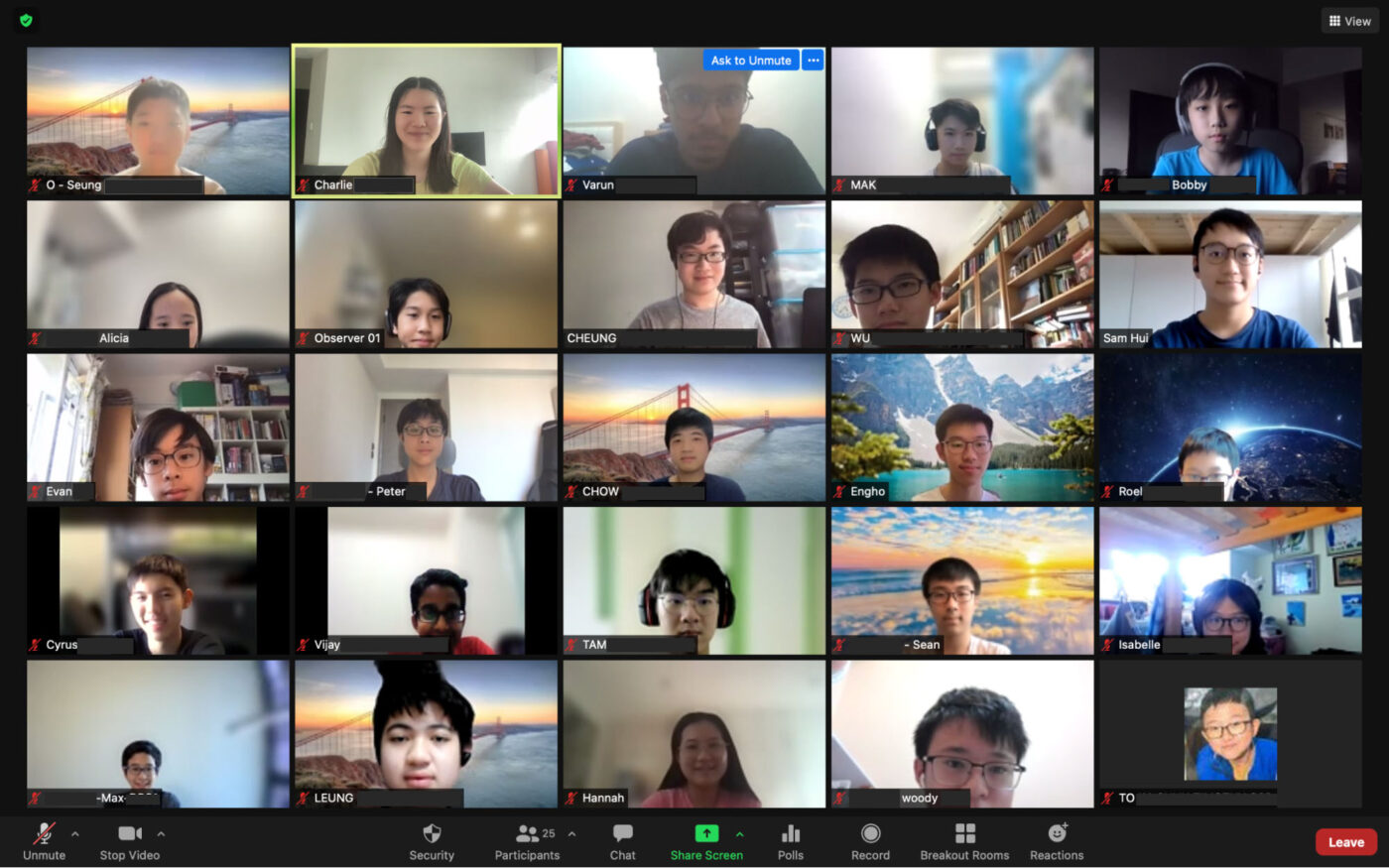 Co-hosted by the Debate leaders of both schools:  Sam Hui (12W), Charlie Lam (12E) and Justin Cheng, the session encouraged students to develop their debate skills and foster critical thinking.

Vice-Captain of the Diocesan Boys’ School English Debating Team, Justin Cheng, explained, “It was a delight seeing aspiring debaters from both schools spar against each other, and seeing friendships and bonds blossom. We hope we will have more SPARs in the future and best of luck for the tournament this weekend!”

During the session, students debated the motion “TH, as Meghan and Harry, would step back from royal duties instead of driving for reforms from within the royal family.” Given 30 minutes to debate, students prepared their speeches in SPAR format (Spontaneous Argumentation), writing their speeches impromptu with limited research and preparation. This session prepared students for their Junior SDC Tournament on Saturday, 19th March 2022.

During this time, students dissected the motion and explored the two worlds they could be assigned to. They then presented their speeches to adjudicators from both teams and received feedback on their speeches.

Sam Hui (12W), Head of Debate & Public Speaking, said, “This has been a fruitful experience for all participants and adjudicators alike, and we hope students have been able to gain valuable insight into methods to further their debating skills. On behalf of Charlie Lam (12E), the DBS Debate leaders and myself, we’d also like to thank Ms Joan Cho for supporting our event. We look forward to organizing more SPARs in the future!”

Debate & Public Speaking Club Leader Mr Darryl Hood, explained, “This SPAR session provided an invaluable experience for our junior debaters to engage with their peers in another school, with the resultant widening of perspectives of huge benefit in preparation for the Junior SDC tournament. Hopefully more sessions like this will be possibilities in the future. ”