Partnering with Refugee Union, a group of Year 11 students conducted a full day interactive workshop with refugee children for their explorations team project in December earlier. 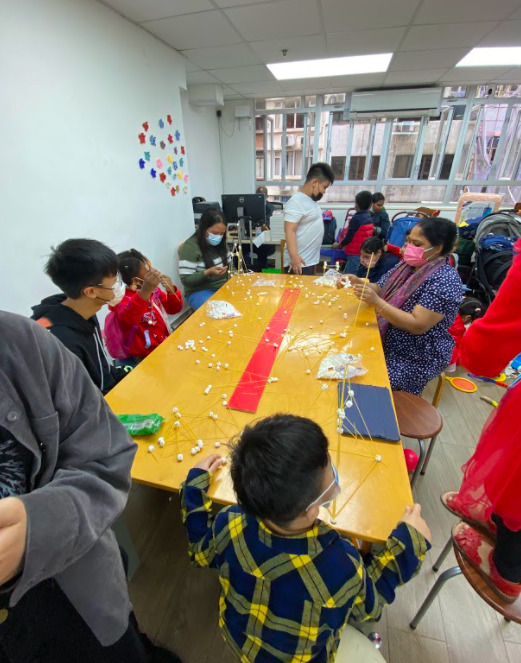 Held at the organisation’s centre, Year 11 students started the day by teaching various mini games to the children, teaching them about team work. Along with bringing the kids donations by the school community, they also baked brownies to share among at the end of the activity.

The team commented that it was overall a very successful day and everyone had a great time. 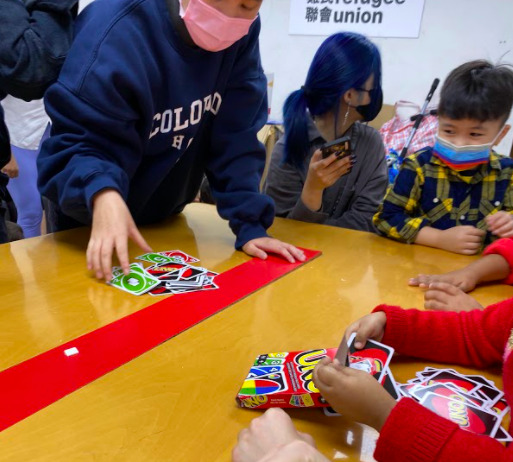 Students praised for their dedication serving the local community